Menopause and the Working Woman 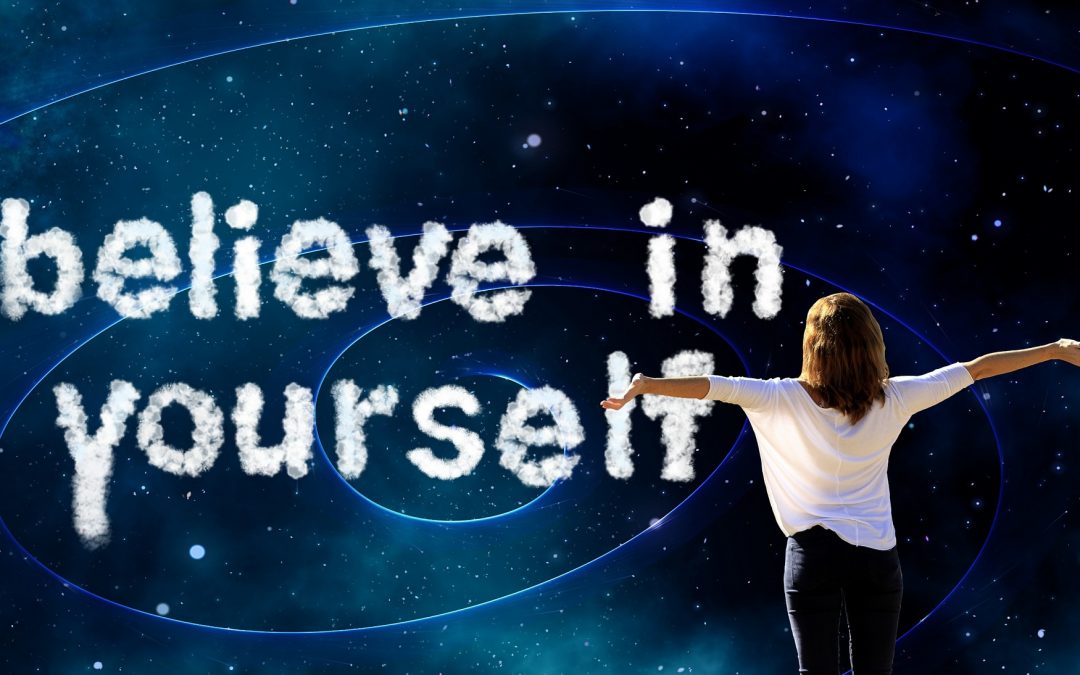 As a working woman and one who has gone through an early menopause, I have been fascinated in learning and understanding what support or interventions are in place with employers.

In our Mothers and Grandmothers eras, it would have been more likely that they would not have been working when they reached menopause. Either because they had retired, or they had not worked at all, but focused on the family and bringing up of children.

These days we are all living longer, and it is more likely that we are working and for much longer too.

Statistics show that around 75% to 80% of women of menopausal age are working.

I am a member of a few groups for menopause on Facebook (there are many in there so check them out) and I was learning that worldwide, the same problems seemed to exist – employers are not taking or making steps in offering support and understanding and if they were then it was because the managers or supervisors took the lead.

To test this out, I put together a short survey and asked whether some of the members would be so kind as to take part – Whoa! I had a steady stream of women offering and so I ran it for about 10 days and got over 250 responses.

Reading the results, it was really eye-opening, and I had responses from women not only in the UK but also in America and Canada.

Some of the highlights (or low lights) were:

1. Those that did have a conversation

2. Those that didn’t have a conversation

The above is just a flavour of the results and I remain shocked at what was coming through. Menopause has been fully in the media lately with well known celebrities speaking out about their experiences as well as new medical interventions being trialled.

I am self-employed and work with menopausal women struggling with their menopause symptoms and I am so passionate about talking about what is happening.

If you are an employer or indeed a woman working, and you would like to chat about how to start a conversation with your manager/ in your workplace then get in touch.

Menopause is a natural part of a woman’s life and should in my opinion not be viewed as an illness. With knowledge and visibility, we can be empowered to take control of this for ourselves.

My survey is still available so should you want to take part it can be found here.